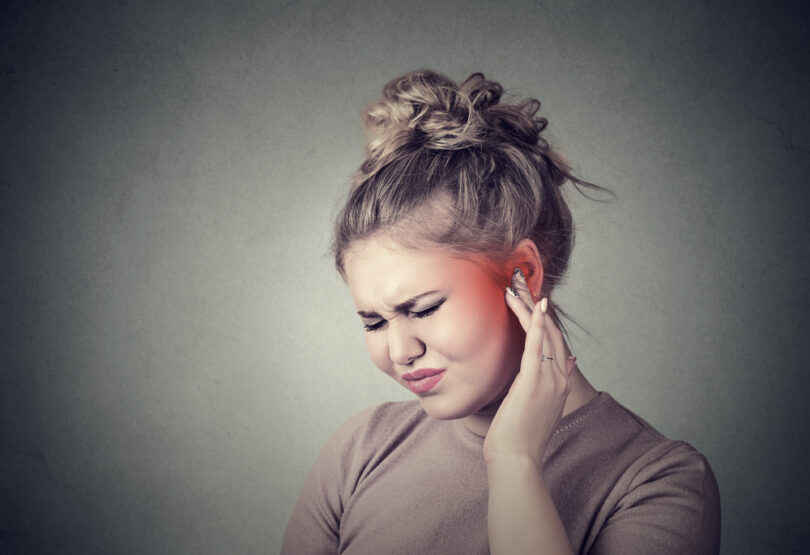 Tinnitus: It’s not a Disease, it’s a Symptom!

If you have Tinnitus then you are most probably familiar with some of the most common causes.
There is a whole list of them for you to choose from.

Only when you start to analyze the known facts and their probable consequences will the whole scope of Tinnitus start to unfold.

There can be a million reasons why you have Tinnitus. Let’s take a brief look at some of the most common symptoms for tinnitus.
How many of these symptoms can you apply to yourself? Add more if you have to.

Other than the hearing loss which is physical, all other symptoms listed here are of a subconscious nature.

I will repeat these 3 sentences until they are tattooed into your soul.

1. Tinnitus is not a disease, it is a symptom!

2. You are not sick and you are not mentally ill. You are being warned!

3. You will defeat tinnitus if you accept it as a part of you.

As soon as you are ready to accept that the tinnitus is a part of you, the sooner you can expect to make progress.

The power of the mind is extraordinary. Think about this carefully. If tinnitus succeeded in turning your life upside down
then accept the fact that all it used to achieve misery was your own mind. That’s quite an achievement isn’t it ?
That’s how powerful your mind is. If it has the capability to make your life a complete misery then surely it can be re-programmed to do the opposite.

It’s entirely up to you. The solution lies within yourself and your ability to learn.

What do we know about the causes of tinnitus?.
Where does it have its roots?

Ever heard of social sickness? Me either. It’s a phrase that I like though.
Here in Germany it’s called Volkskrankheit  ( has nothing to do with cars ).

I once tried to compile a list of all elements which I suspected may have contributed to MY own tinnitus. Obviously, I listed the negative aspects of my life over a 10 year period.
Some of these things could have been avoided, most of them were linked to each other. Don’t forget, this is only a list of things that I think should be mentioned.
I’ve tried not to generalize and I’ve tried my best to stay honest, even if it means confessing to some bad sins.
To be perfectly honest it’s not as dramatic as it looks. It just looks outrageous when written down!

It looks terrible I know. The worst thing is that I am one of millions who used to live like this. If you can’t identify with anything written on this list then you shouldn’t have tinnitus. Any one of these elements on their own would be harmful enough for any person.

Combine them and you’re left with a time bomb waiting to explode.

So now we have two lists. The first one above describes the symptoms and the second one describes possible causes. If you look carefully at the causes it won’t take much imagination to conjure up a “symptom list” like the one above. What else do you expect?.

By the way, you don’t have to have tinnitus to create a list like mine. I would be willing to bet that EVERYONE can come up with a list similar to mine. I say only similar because I know that not everyone is overweight, or smokes or tried drugs.

Think carefully about what you are reading on your list. If you are very honest, you will find that you don’t need a magic wand to shorten this list. The only person on this planet that can change this list to something to be proud of is YOU!

I consider myself to be lucky.

Tinnitus gave me a chance to re-shuffle my life.

1. Tinnitus is not a disease, it is a symptom.

2. You are not sick and you are not mentally ill. You are being warned!

3. You will defeat tinnitus if you accept it as a part of you.

After an “auditory crash” two years ago which left me with a temporary loss of all hearing I had no other choice than to take action.

I’ve been looking for an English Term for the German word Hörsturz. In fact this term is made of 2 words.
Hör (to hear ) and Sturz ( to crash ). I find this a fitting term

Anyway this “Auditory Crash” of hearing lasted almost 2 days at the most and thanks to my doctor, I was up and about a week later.
After reading many books and collecting all the information I could find, I decided to take action. I didn’t know it then, but the decision to cut out everything that was harming me probably saved my life.

Where do you start?

There are some things you can change straight away and without hesitation. Other things will require great patience, lots of time and the will to change.

1. Tinnitus is not a disease, it is a symptom.
2. You are not sick and you are not mentally ill. You are being warned!
3. You will defeat tinnitus if you accept it as a part of you.

Any cookies that may not be particularly necessary for the website to function and is used specifically to collect user personal data via analytics, ads, other embedded contents are termed as non-necessary cookies. It is mandatory to procure user consent prior to running these cookies on your website.